Lessons not learned: How did we arrive at the need for the Hackitt Review?

The term ‘unprecedented’ is often wrongly used in respect of catastrophic events, and while the Grenfell disaster has highlighted significant shortcomings in both our regulation and construction regimes, sadly history tells us that far from being unprecedented, this was a disaster not only waiting to happen, but which has been repeated at intervals throughout history. From the Great Fire of London to the Woolworths Manchester fire, the drivers behind Grenfell are well-known — cost pressures, lack of expertise and ineffective legislation all playing their part, as stated in the Hackitt Review. What is perhaps unprecedented is the extent to which Grenfell has highlighted what can only be described as endemic failings in our modern construction practises that show we have not simply forgotten the lessons history should have taught us, but have knowingly disregarded them. Before looking at the recommendations of the Hackitt enquiry and the proposed changes to the construction industry, this paper will look at the history of fire safety and the lessons that we were already taught, asking ourselves: ‘How did we end up at Grenfell?’

The full article can be read here. 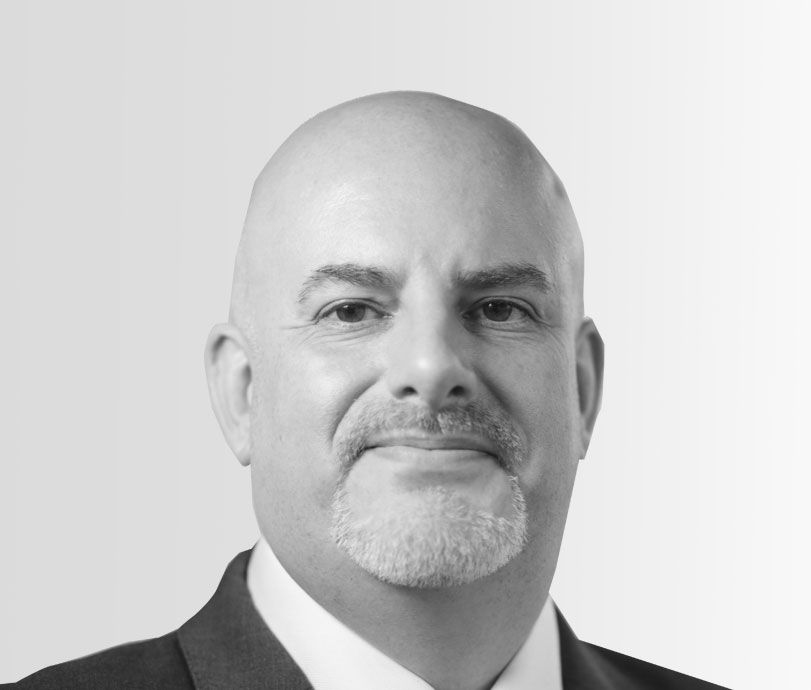 Watts has been named as a supplier on Crown Commercial Service’s Estate Management Services (EMS) framework.
COP 26 – This Dear Green Place
Watts Group Limited appointed to £120 Million Consultants Framework
Lessons not learned: How did we arrive at the need for the Hackitt Review?
‘Vorsprung durch Retrofit’ Retrofitting Traditional Buildings
Watts Appointed for HS2 Condition Surveys
Solar panels and capital allowances
Your dilapidations liability and FRS102
BIM is key to future of QS profession says RICS
Accounting for Dilapidations: FRS102
Planned amendments to the Permitted Development Rights (England) Order 2015.
Cold Comfort
Bending the Rules
RAAC and Ruin
Are RAAC planks a problematic material that is being overlooked ?

This website uses cookies to improve your experience while you navigate through the website. Out of these, the cookies that are categorized as necessary are stored on your browser as they are essential for the working of basic functionalities of the website. We also use third-party cookies that help us analyze and understand how you use this website. These cookies will be stored in your browser only with your consent. You also have the option to opt-out of these cookies. But opting out of some of these cookies may affect your browsing experience.
Necessary Always Enabled

Any cookies that may not be particularly necessary for the website to function and is used specifically to collect user personal data via analytics, ads, other embedded contents are termed as non-necessary cookies. It is mandatory to procure user consent prior to running these cookies on your website.